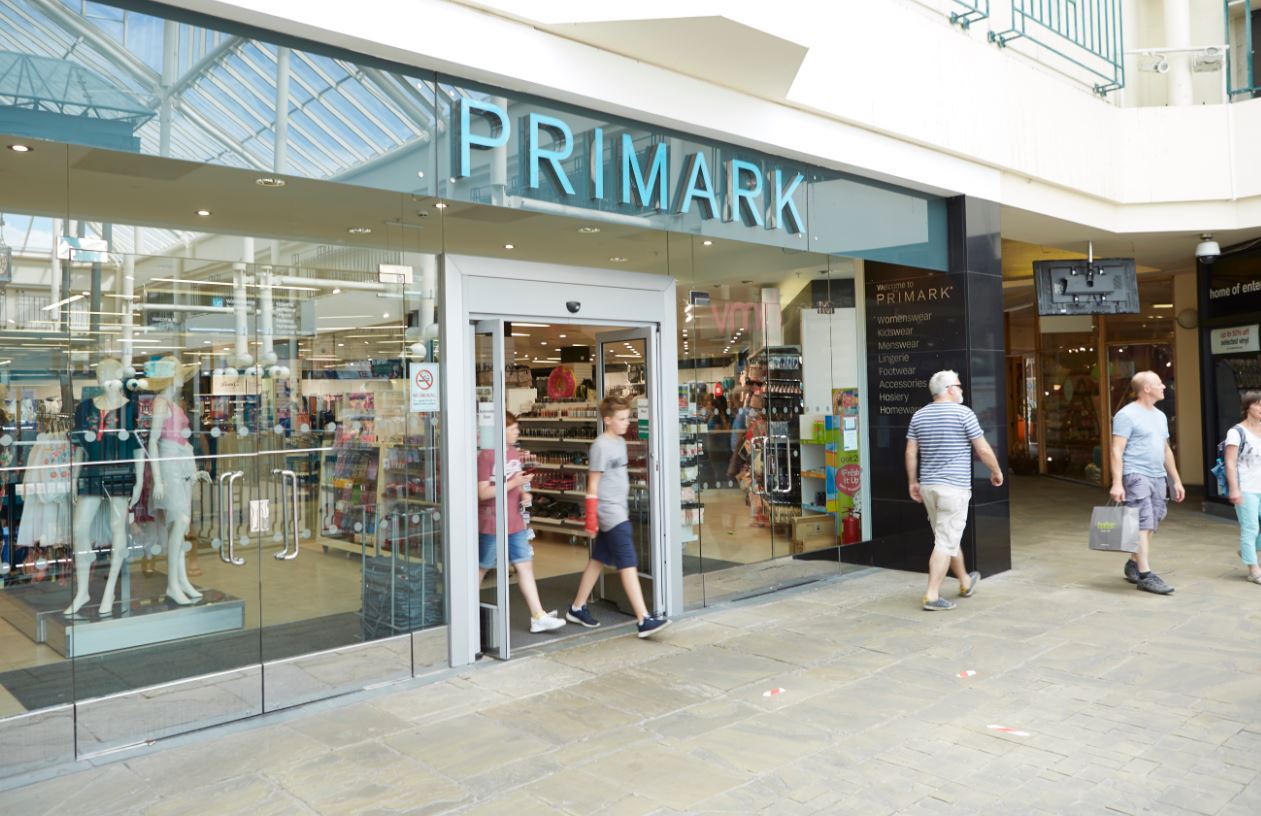 In June 1969, the first Penneys store opened in Mary Street, Dublin. Within a year, four more stores were added – all in the Greater Dublin area. In 1971, the first large store outside Dublin was opened in Cork and by the end of that year there were 11 more stores in Ireland and one in Northern Ireland.

By 1973, the number of stores had reached 18 in Ireland and Primark began trading in Great Britain with four out-of-town stores. The following year saw the opening of the first UK High Street stores in Derby and Bristol. In the next ten years, 18 stores were added in the UK and nine in Ireland, bringing the number of stores in the UK and Ireland to 22 each. Also in 1984, the first multiple acquisition took place with the purchase in Ireland of five Woolworth stores. 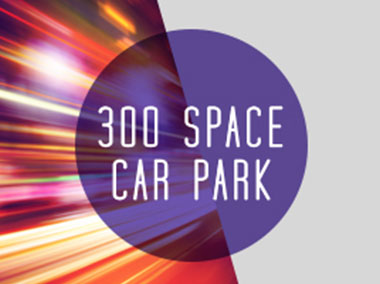 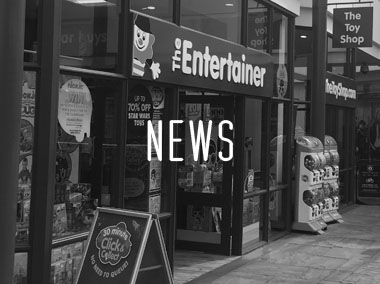 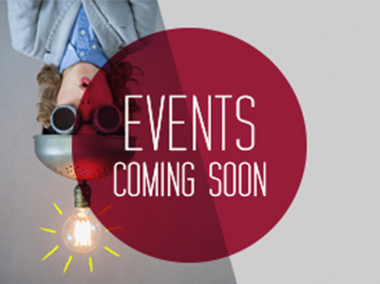